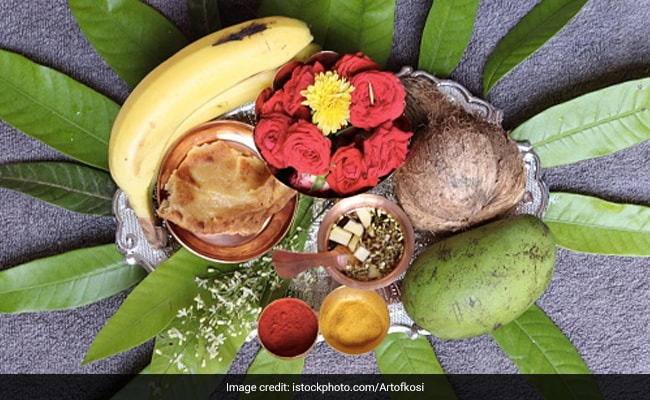 Ugadi 2021: The Telugu New Year is known as Ugadi. Here is all about Ugadi

Ugadi, the Telugu New Year, is on April 13. Ugadi or Yugadi is observed with great enthusiasm by people in Andhra Pradesh, Telangana and Karnataka. Ugadi means ‘the beginning of a new age’. Ugadi 2021 is the beginning of the Telugu Shaka Samvat 1943, according to the drikpanchang.com. In neighbouring Maharashtra, Ugadiis celebrated as Gudi Padwa or the Marathi New Year. This is the second consecutive year that a host of Indian New Years are being marked amid the raging Covid-19 pandemic. 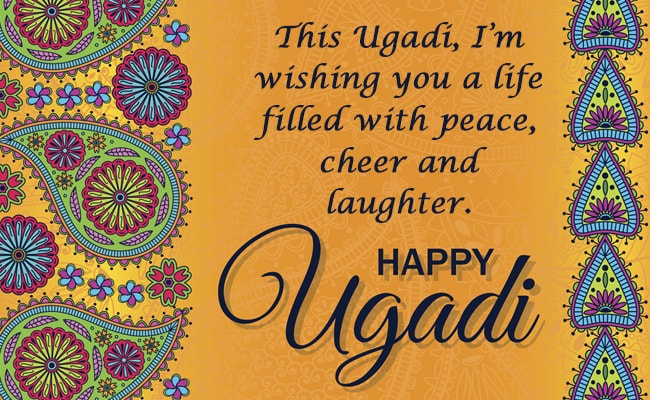 Ugadi and its significance

Ugadi, the grand New Year day, is all about new beginnings and aspirations that is symbolic of the spring season. According to legends, Lord Brahma, the creator of the universe, engaged in his work on Ugadi. This is also the time marking the home-coming of Lord Rama. During Ugadi, people gather and enjoy traditional food and exchange gifts. It is also a day when the younger members of the family seek the blessings of the elders.

During the next day or two, states across India will celebrate Hindu New Year based on the Solar calendar. Tamil Nadu will celebrate Puthandu, Bihu will be celebrated in Assam, Baisakhi in Punjab, Pana Sankranti in Orissa and Poila Baishakh in West Bengal. In North Indian states, the nine-day Chaitra Navratri will start. Many people also have neem leaves with sugar on the first day of Navratri.