Luca de Meo placed Laurent Rossi as the CEO of Alpine while he hired Davide Brivio as the director for trackside operations. 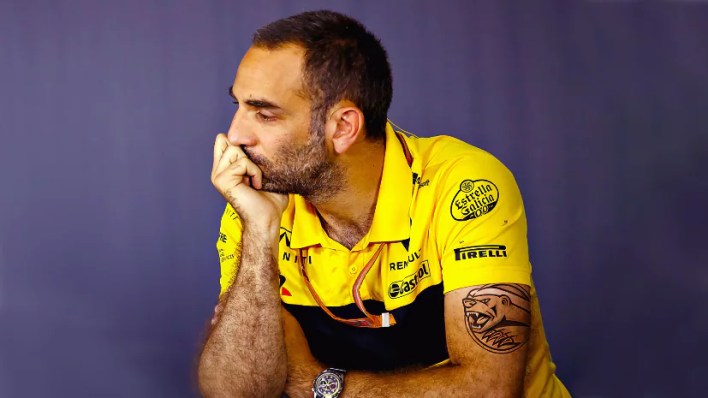 Sky Sports F1 presenter Ted Kravtiz has revealed that the sudden exit of former Renault F1 chief Cyril Abiteboul was due to performance reasons. New Renault CEO, Luca de Meo had earlier outlined a strategy to rebrand the team to Alpine where Abiteboul was to become the CEO of the brand, not just the F1 team, but Abiteboul suddenly left the company just before the start of the F1 season in 2021.

“Before the end of last season, we thought Cyril might be going up to a higher position. But that didn’t work out when they finished fifth in the Constructors’ last year and it seems Luca de Meo, the Renault CEO, decided Cyril Abiteboul should be made accountable, or carry the can, effectively, for finishing no higher than fifth,” Kravitz explained in the Sky Sports notebook post-race show.

Abiteboul who was a longtime Renault man and was also previously the team boss of the Caterham team was not expected to leave F1. He was one of the more colourful characters on the paddock as witnessed in the Netflix documentary Drive To Survive. 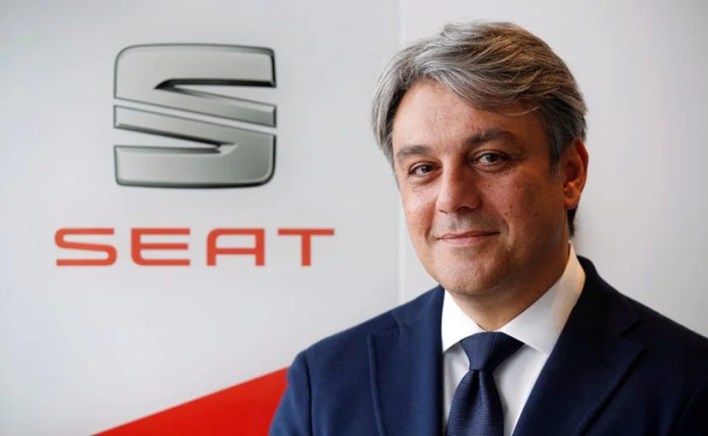 Abiteboul was well known for his feud with Red Bull team boss Christian Horner with whom Renault had a contentious relationship over the performance of the power unit. Red Bull eventually in 2019 switched to Honda power and has found improved competitiveness.

In the latest season of Drive To Survive, Abiteboul was again seen to be an emotional character when it was revealed his star signing Daniel Ricciardo was leaving the team for McLaren. 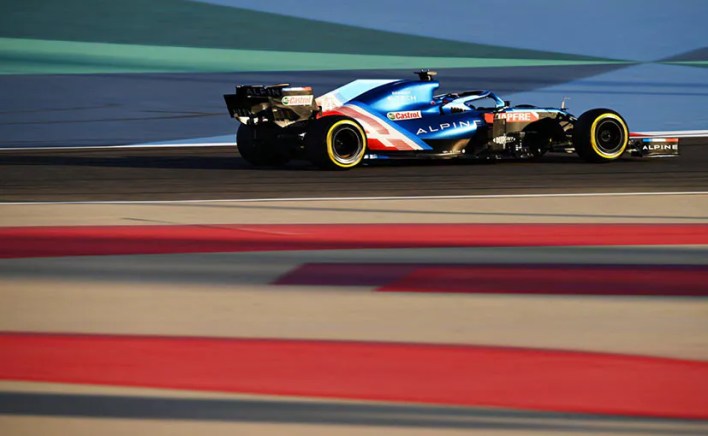 Fernando Alonso makes a comeback with Alpine, formerly known as Renault with the French automaker still behind the team

Kravitz revealed that probably Abiteboul’s exit wasn’t detailed because of employment laws and protocols. However, Kravitz said that he may not be surprised if the Frenchman was back in F1 considering his deep experience in the sport.

Instead of Abiteboul, Luca de Meo placed Laurent Rossi as the CEO of Alpine while he also hired Davide Brivio as the director for trackside operations while Marcin Budkowski remains in charge of the chassis, forming a unique leadership structure as now the team doesn’t have a team principal.

Lockdown Not A Solution For COVID-19 Surge: Maharashtra BJP President