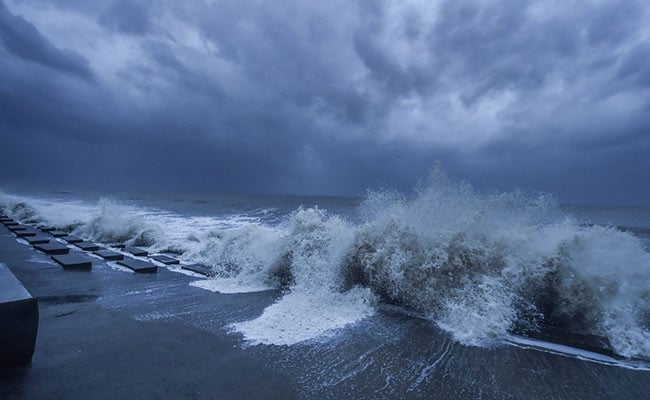 The IMD has also issued a red-coded warning alert to the Odisha and West Bengal coasts.

It is very likely to move north-northwestwards, intensify further and reach near north Odisha coast close to Dhamra port by the early morning of Wednesday.

“It is very likely to cross north Odisha-West Bengal coasts between Paradip and Sagar Islands close to north of Dhamra and south of Balasore, during noon of Wednesday, the 26th May as a Very Severe Cyclonic Storm,” the Cyclone Warning Division of the IMD said.

The cyclone is being tracked by Doppler Weather Radar at Paradip, it added.