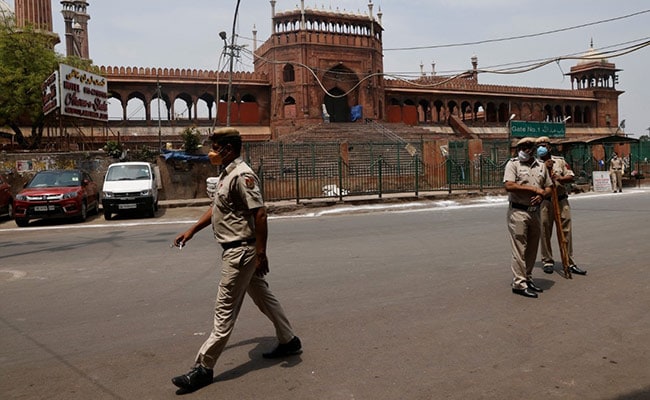 Lockdowns imposed by state governments to break the chain of transmission have to be lifted “very gradually, very slowly” to avoid a third wave of infections, ICMR chief Dr Balram Bhargava said Tuesday afternoon, during a central government briefing on the Covid situation in India.

Dr Bhargava suggested a three-point plan – focusing on a low positivity rate, vaccination and Covid-appropriate behaviour – to help states identify areas where the lockdown can lifted.

“Re-opening revolves around three pillars – weekly positivity below five per cent, at least 70 per cent vaccination of vulnerable sections (elderly and 45+ with co-morbidities), and community-ownership of Covid-appropriate behaviour.”

“Increased testing and containment at district level worked but this is not a sustainable solution. We have to ease lockdown very gradually, very slowly,” he added.

Last week Delhi extended its lockdown till June 7 but allowed manufacturing and construction businesses to resume work with conditions. The positivity rate in the city is below two per cent.

As the number of daily new cases continue to decrease – from a high over four lakh in 24 hours on May 7 and May 9 to fewer than 1.3 lakh on June 1 – focus has also shifted to vaccination, with the centre facing questions from experts and the Supreme Court over the availability of doses.

“There is NO shortage of vaccines. This (shortage) is what you feel if you want to vaccinated the country within a month (but) our population is four times that of the United States. Need to have some patience… by mid-July, or early-August, we’ll have enough doses for a crore a day,” he said.

“By December we hope to have the whole country vaccinated,” he said, echoing promises made by two union ministers and the centre – to the Supreme Court.

Vaccine supplies have become a sore subject between the centre and states, with the latter insisting they do not have sufficient stock, particularly for the 18-44 age group that government data says accounted for nearly 50 per cent of all new cases between May 1 and 24.

On Monday the Supreme Court flagged “various flaws” in the centre’s vaccination policy, including availability and pricing, and gave it two weeks to respond to its queries.