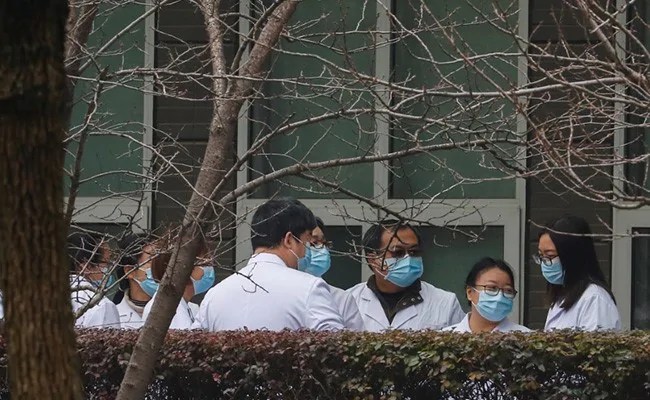 Scientists had said there was no evidence to support theories that Covid leaked from labs. (File)

A joint WHO-China study on the origins of COVID-19 says that transmission of the virus from bats to humans through another animal is the most likely scenario and that a lab leak is “extremely unlikely”, the Associated Press reported on Monday.

The findings were largely as expected and left many questions unanswered, and the team proposed further research in every area except the lab leak hypothesis, the report added, citing a draft copy obtained by the Associated Press.

Harley-Davidson Electra Glide Revival To Be Introduced
9 mins ago

Avalanche Blocks Road At Kinnaur In Himachal Pradesh
25 mins ago