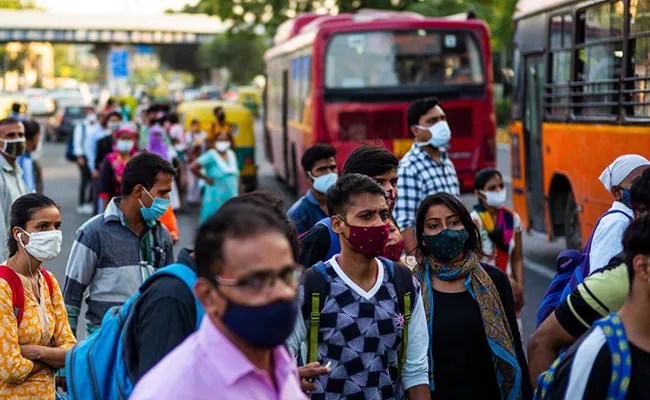 Delhi on Monday evening reported 1,904 new coronavirus cases in 24 hours – the highest since December 13. The active caseload in the national capital has now crossed 8,000 – the most since December 22. Six COVID-19 virus-linked deaths have been confirmed in the past 24 hours.

The city logged 1,881 new cases yesterday and over 1,500 in each of the three consecutive days before that, as the spike shows no sign of slowing. The total number of cases reported since the pandemic began in December 2019 is nearly 6.6 lakh, with over 11,000 people dead.

Worryingly, as what appears to be a third wave of infections threatens to overwhelm Delhi, hospitals and medical facilities in the city seem unprepared to deal with the crisis.

Already some private hospitals are running out of ICU beds. The Delhi government’s coronavirus app says four of five key hospitals have no ICU ventilator beds. Beds are available at government-run hospitals though – around 4,000 earmarked for COVID-19 patients are vacant.

However, if the current rate of increase in new cases continues those beds will soon be filled. Private hospitals are now scrambling to increase the number of available beds.

“We are making appropriate arrangements with rise in cases, the infrastructure is being strengthened,” Dr Sandeep Budhiraja, the Group Director of Max Hospitals, said. 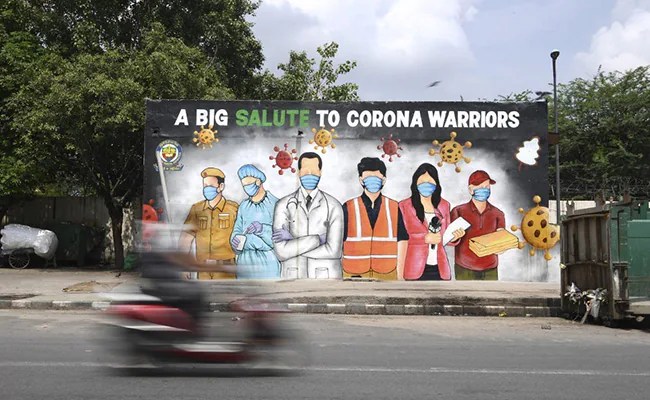 Delhi’s positivity rate has shot up from 1.31 per cent on Tuesday to 2.77 per cent today (File)

With the worrying increase in cases comes talk of a renewed lockdown in the national capital, but that idea was unequivocally dismissed by Health Minister Satyendar Jain on Friday. He suggested the increase in cases was the result of people not following Covid-appropriate behaviour.

“There is no possibility of a lockdown,” he said, although the government has re-imposed certain restrictions – like bans on large gatherings – and, in a new move, ordered random Covid tests at the airport and railway and bus stations to track and contain the virus.

“We’ll have to learn to live with it,” he added, referring to medical experts who say the coronavirus – or a variant of the virus – will continue to circulate for years to come.

Mr Jain also said: “At present there are enough beds; the occupancy rate now is 20 per cent. And if we have to increase the number of beds, then we will do it.”

The spike in cases in Delhi is mirrored by an increase across the country; this morning over 68,000 new cases were reported – the most in 24 hours since October 1.

As Covid cases across the country trend upwards once again, renewed emphasis has been placed on the need to vaccinate as many people as possible, as quickly as possible. The vaccination drive, which began January 16, enters its third phase Thursday – all those over 45 can get the shot.

With input from PTI

Trinamool To Poll Panel Ahead Of Nandigram Battle

In Siliguri, Nor’wester At 120 Kilometre Per Hour Uproots Trees

Sorry, Did Not Know, Says Thief In Haryana Who Returned COVID-19 Vaccine With Note
25 mins ago

UAE Bans Flights From India From Sunday Amid Spike In Covid Cases: Report
35 mins ago