The three-cylinder engine is expected to be around 800 cc, and Zontes is looking at expanding the engine to multiple capacities. 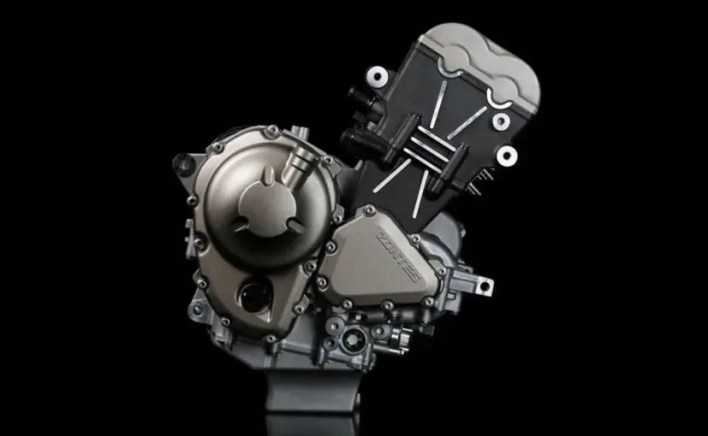 Chinese motorcycle manufacturer Zontes is known for its small-displacement motorcycles, and so far, the brand has been producing 125 cc and 310 cc motorcycles. Now, the firm has set sights on bigger models and revealed a new three-cylinder engine, which will power its future models. A video released by the firm on Chinese social media shows the new engine, along with engine components, like camshafts, crankshafts and cylinders. The new three-cylinder engine is expected to be around 800 cc, although Zontes maintains that multiple capacities of the same type of engine will be made. 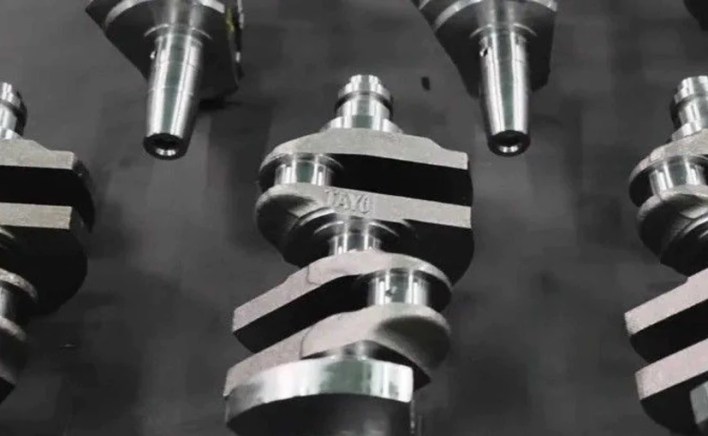 The engine components bear the name Tayo, the parent company of Zontes 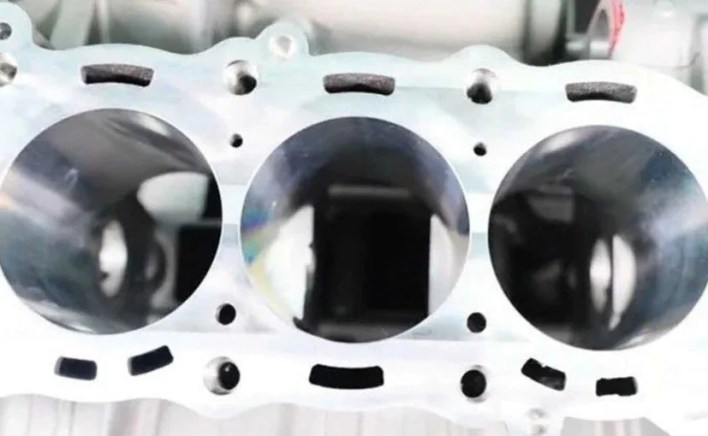 Zontes is based in Guangdong, China and is a subsidiary of Tayo Motorcycle Technology Co Ltd. The brand specialises in manufacturing small displacement motorcycles, step-throughs and scooters, although the brand is well-known for its 312 cc range of bikes, which are also exported to a few European markets, as well as Latin America. The Zontes 310 range of bikes include the T310, X310, V 310 and the VX310 touring bikes. The Zontes 310 range also has a small adventure bike.