Pam Fletcher wants to change the way General Motors Co makes money. The veteran GM engineer’s Global Innovation team is looking for new enterprises to expand the automaker’s sources of revenue well beyond vehicle sales and is incubating ventures from commercial delivery services to vehicle insurance, to address future markets worth an estimated $1.3 trillion. That doesn’t include flying cars, a market sector that alone could be worth $1.3 trillion, Fletcher told Reuters.

On a recent video chat, Fletcher counted silently before answering how many ventures her team is shepherding. “Just under 20,” she said.

The fact that GM is now incubating its own startups – with its corporate venture arm investing in dozens more- underscores Chief Executive Mary Barra’s sweeping effort to remake the largest U.S. carmaker. The goal is to become a diversified purveyor of mobility services – the automotive equivalent of Apple, with revenue that rolls in monthly or quarterly from software and services long after the initial product is sold.

For legacy automakers such as GM, Volkswagen and others attempting to overhaul and transform their businesses, that task is daunting, according to Evangelos Simoudis, author and adviser on corporate innovation strategy. 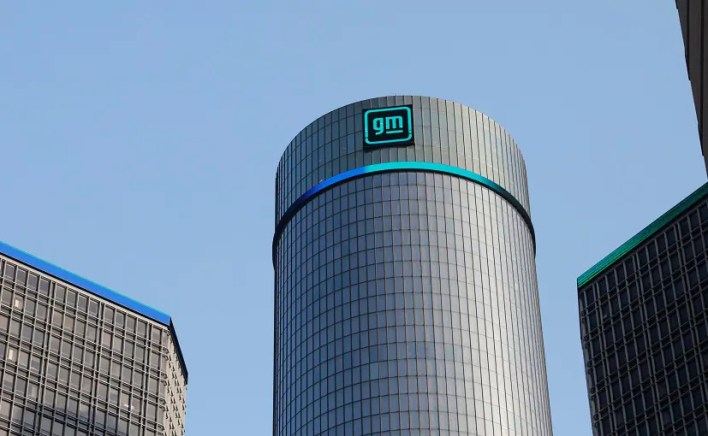 GM returned $24 billion to shareholders in dividends and stock buybacks between 2014, when Barra took over, and early 2020

“The technologies incorporated in the software-defined vehicle will require areas of expertise that one routinely finds in technology companies rather than in automakers,” he said.

Barra’s push to transform GM’s century-old business model is already having a significant impact – even though the first of a new generation of electric vehicles she has promised is still months from launch. GM returned $24 billion to shareholders in dividends and stock buybacks between 2014, when Barra took over, and early 2020. But those buybacks were suspended indefinitely when the pandemic hit last spring. Now, Barra told Reuters, the company has more productive uses for its money: Investing in electric vehicles and expansion of business lines that promise recurring revenue streams.

GM’s new ventures could add tens of billions to the future revenue, Barra said, and push operating profit margins above the current 8% it achieved in 2020, and the 10% it has targeted long term. “We have very significant growth opportunities and different margin opportunity initiatives to invest in,” she said in a video interview. Barra’s shift from stock buybacks to investing in recurring revenue services, coupled with a drive to make GM an all-EV company by 2035, has achieved in one year what a decade of cost cuts and cash returns to shareholders could not.

GM’s share price over the past six months has broken out of the range it was stuck in since the company’s post-bankruptcy IPO in 2010. GM shares hit a post-2010 high of $62.23 on March 18 and are up nearly 50% for the year. Still, GM’s $90 billion market cap lags Tesla Inc’s $600 billion valuation by a wide margin, reflecting doubts among investors that a 113-year-old Detroit manufacturer can keep up with an 18-year-old Silicon Valley company that has no technology or workforce legacy burdens to slog through. 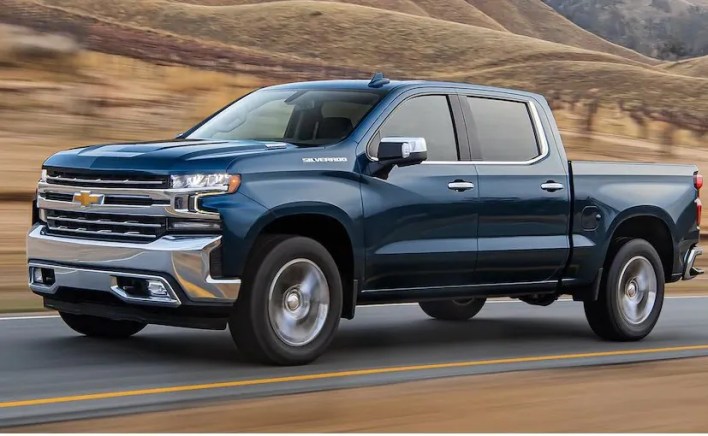 “I understand why people may be skeptical (of GM) because this is a company where we have seen revolutions being announced over the last half century and for some reasons it wasn’t authentic,” says Jeffrey Sonnenfeld, a dean of leadership programs at the Yale School of Management.

Barra, he said, “has the authenticity and legitimacy to pull it off in a way that a lot of other people wouldn’t.”

Barra’s effort to remake GM’s business relies on an executive corps that mixes long-time GM managers like herself – Barra has worked at the company for 40 years – and recent recruits from outside the auto industry.

A new venture that combines several aspects of GM’s approach is BrightDrop, a unit that will provide electric vans and related hardware to commercial delivery firms, starting with FedEx, along with support services from fleet management to predictive analytics.

GM rival Ford Motor Co is introducing its own electric delivery van and expanding support services to defend its leading share of the U.S. commercial vehicle market of more than 40%.

BrightDrop, one of the first “graduates” of Fletcher’s innovation incubator, started life less than two years ago as an idea initially dubbed Smart Cargo.

Fletcher’s team started incubating Smart Cargo in September 2019, about the same time another GM group was working on the company’s future electric vehicle portfolio. The “big idea” – marrying an electric van with the software- and data-driven delivery services business – was hatched in February 2020.

“We expect BrightDrop to be a very big and very profitable business,” he added. Eventually, “there will be a lot of learnings from the BrightDrop experience that will flow back into GM.”

Barra also is building GM’s long-standing OnStar telematics business into a platform for selling insurance and other services that can be delivered over the air.

Insurance, a new arena for GM, is led by outside hire Andrew Rose, who previously worked for auto insurance powers Progressive and Britain’s Admiral Group.

Rose says GM dealers could offer policies to owners when they buy or lease a vehicle. OnStar could offer discounts to better drivers, as well as quicker claims service after an accident, and eventually could offer home insurance as part of the package.

GM has never broken out OnStar’s financial results, and Barra won’t say if or when the company will do so.

“OnStar is already a very significant business,” she said. “We think there are opportunities to grow it even out beyond our vehicles.”

Sorry, Did Not Know, Says Thief In Haryana Who Returned COVID-19 Vaccine With Note
34 mins ago

UAE Bans Flights From India From Sunday Amid Spike In Covid Cases: Report
44 mins ago