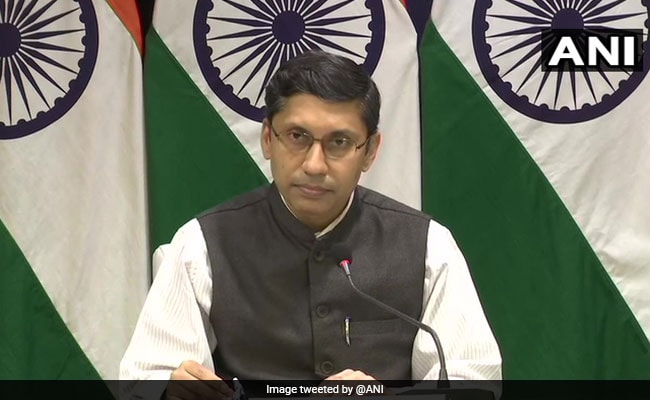 India’s position to abstain at the UNHRC during the resolution to probe Gaza violence is not new and the country has abstained on previous occasions also, the External Affairs Ministry said on Thursday.

Responding to a question on the Palestinian foreign minister writing to his Indian counterpart S Jaishankar on India abstaining during the voting in the United Nations Human Rights Council on the issue, MEA spokesperson Arindam Bagchi said a similar letter has been written to all countries who abstained.

“Palestine wrote similar letters to all countries who abstained. The position that we took is not a new position. And we have abstained on previous occasions. I think that explains our position quite clearly and addresses these questions,” the spokesperson asserted during a media briefing.