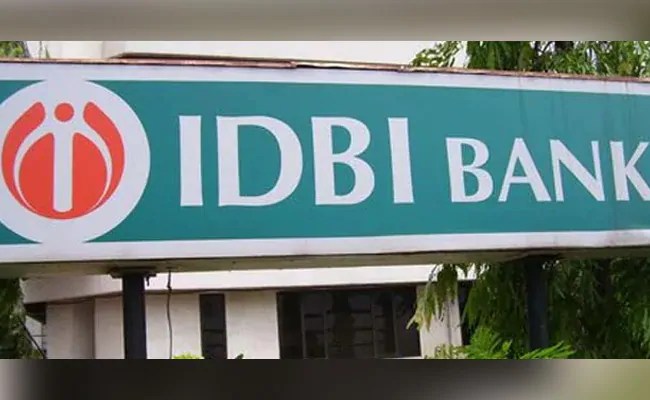 The Central Bureau of Investigation (CBI) has registered a case against five people, including promoters/directors of a private company, for allegedly causing a loss of about Rs 168.62 crore to IDBI bank.

“The Central Bureau of Investigation has registered a case against five accused including private company registered at Kolkata with branch office at Guwahati and its Promoters-Directors; another private person and unknown bank officials and a Chartered Accountant on a complaint from IDBI Bank for causing a loss of Rs 168.62 crore (approx),” read an official release.

It was alleged that the term loan and cash credit facility were sanctioned fraudulently to the private company to the tune of Rs 64.67 crore from the IDBI Bank for purchasing vehicles, the release said.

It was further alleged that the accused availed loan by submission of false documents and also indulged in the diversion of money for the purpose other than for which the loan was sanctioned, and thereby caused a loss of Rs 168.62 crore as on January 31, 2021, to the bank.

As on July 1, 2020, the outstanding balance was Rs 153.38 crore and the account became a non-performing asset due to the non-payment of dues to the bank, the release said.