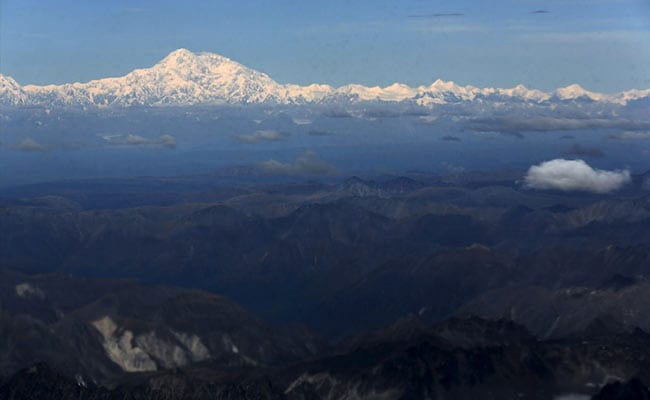 A Canadian climber was in critical condition on Tuesday after he fell nearly 1,000 feet during an expedition on Alaska’s Denali mountain, the National Park Service said.

Adam Rawski, 31, of Barnaby, British Columbia, was taken off the mountain by helicopter after he took a tumbling fall late Monday from Denali Pass at the 18,200-foot level of Denali, the park service said in a statement.

Climbers at the mountain’s 17,200-foot high camp witnessed the fall and guides who responded found Rawski was “unresponsive due to multiple traumatic injuries,” the park service said. He was flown to an Anchorage hospital.

Rawski had been descending Denali, which stands at 20,310 feet, when he fell, park spokeswoman Sharon Stiteler said.

After climbing was shut down last year due to the coronavirus pandemic, crowds are back on North America’s highest peak. There were 382 climbers on the mountain on Tuesday, six of whom had made it to the summit, Stiteler said.

Rawski’s fall was this season’s third serious climbing accident in mountainous Denali National Park, though the first on Denali itself.

On May 3, a ski mountaineer died after falling into a glacial crevasse in the southeastern part of the park. Ten days later, a climber was killed and his partner injured when they were struck by a block of ice that fell on them while they were ascending a ridge.

Virgil Abloh, An American Fashion Designer, Died due to Cancer at the age of 41