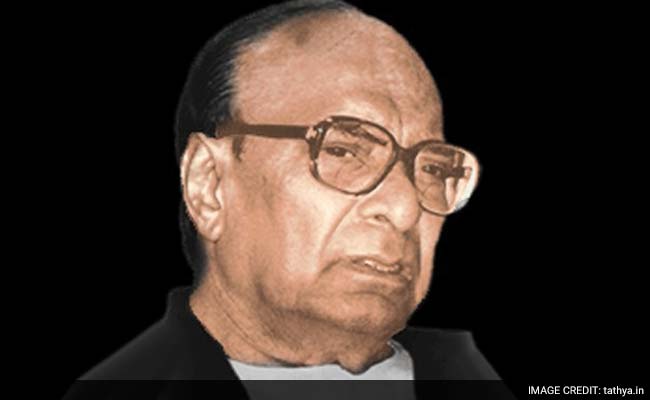 The Biju Janata Dal (BJD) on Tuesday asked its party rank and file to observe the 23rd death anniversary of legendary leader and former Odisha chief minister Biju Patnaik on April 17 adhering to the COVID-19 protocols. BJD president and Chief Minister Naveen Patnaik, in an open letter to all the party functionaries beginning from town presidents to MPs and MLAs, suggested observing the day.

Naveen Patnaik is the son of Biju Patnaik, after whose name the Biju Janata Dal was formed. The BJD is in power in Odisha since 2000. However, there will be no events in Puri district due to by-elections in Pipili, which goes to polls on April 17.

To commemorate the occasion, the ”Odisha Mo Parivar” will conduct ”Jeevan Bindu” programme for blood donation in all constituencies and launch an awareness drive for compulsory use of masks and strict adherence to COVID-19 guidelines.

The state is passing through a crucial period due to the pandemic, Mr Patnaik said, adding that Odisha can defeat the disease if everyone abides by the COVID-19 guidelines.

She Season 2 Release Date: After ‘Ashram 3’ Aditi Pohankar’s web series, She Watch when is coming
6 hours ago