In modern society, it is not seen in high regard if you marry your own cousin, but in some countries, it is a common norm. This recently was highlighted when Pakistan cricket captain Babar Azam reportedly got engaged to his cousin sister recently and the batsman is set to marry her next year, revealed sources on Tuesday.

Interestingly, this is not the first time that a cricketer will marry his cousin sister as there are numerous players who have done the same.

Let’s take a look at cricketers who have tied the knot with their cousin sisters. 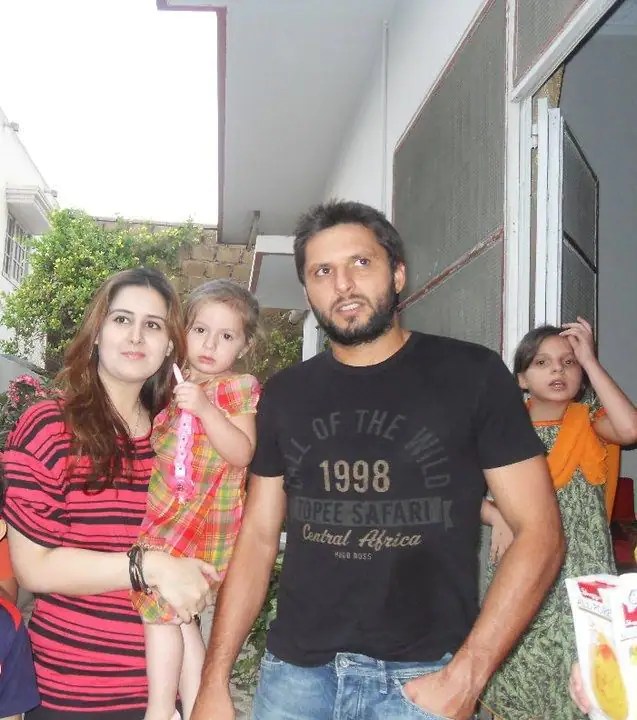 Former Pakistan skipper Afridi is married to his maternal uncle’s daughter. The couple tied the knot on October 22, 2000, and they are blessed with five daughters. 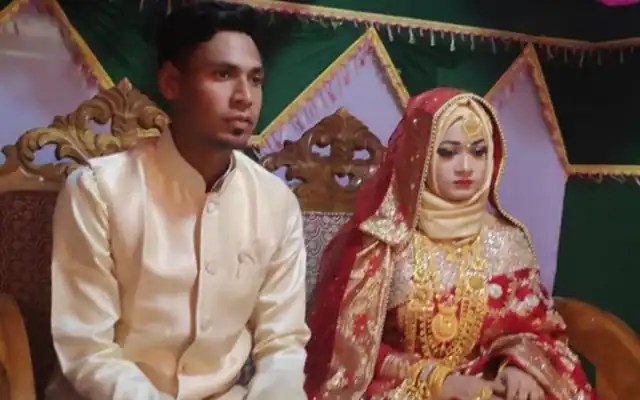 Bangladesh pacer Mustafizur got married to his maternal cousin, Samia Parvin, who is a psychology student at Dhaka University. The couple tied the knot after the 2019 World Cup. 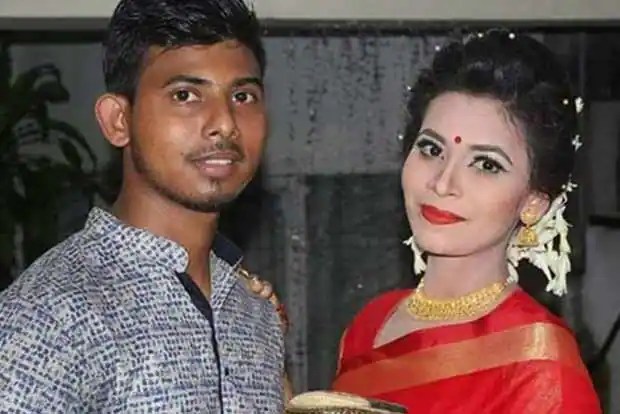 Another Bangladesh cricketer Hossain tied the knot with his cousin Sharmin Samira. The all-rounder got married in 2012 at the tender age of 16. 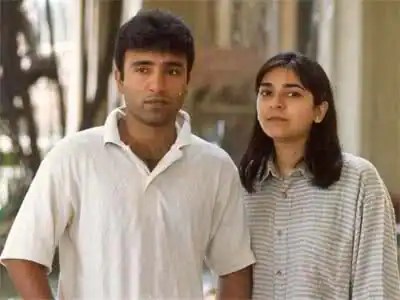 Former Pakistan cricketer Anwar got hitched to his cousin Lubna in 1996. The batsman took international retirement after the 2003 World Cup.

India’s New E-Commerce Rules Considered ‘Cause for Concern’ by US Lobby Group, Email Shows
33 mins ago