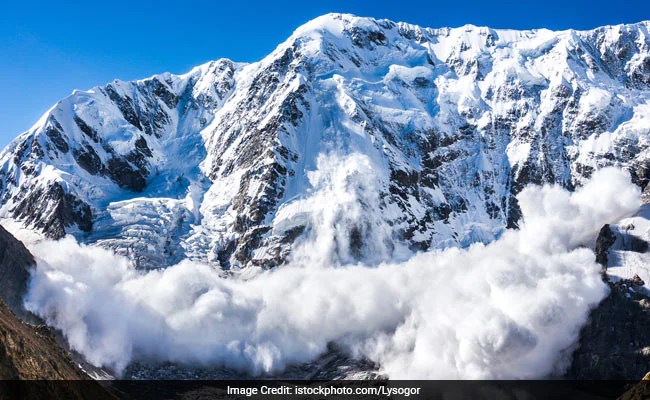 BRO team was rushed to spot but there is no clue yet on damages caused, official said.(Representational)

An avalanche occurred in an area close to the Niti valley in Uttarakhand’s Chamoli district on Friday.

Information was received about a part of a glacier collapsing beyond Sumna Chawki near Malari in the Niti valley, Border Roads Organisation (BRO) officials, who were on their way to the spot, said.

No contact has so far been established with the area due to heavy snowfall, they added.

A BRO official confirmed the sliding down of a glacier in the area, where labourers are engaged in road construction work.

A BRO team was rushed to the spot but there is no clue yet on the damage caused, he said.

Chief Minister Tirath Singh Rawat tweeted about the incident, saying an alert has been issued and he is in constant touch with the BRO and the district administration for updates.

Nearly 80 people were killed in a glacier burst in Chamoli in February.