Russell initially was very belligerent about the accident being partially being triggered by Bottas moving the car on the side. 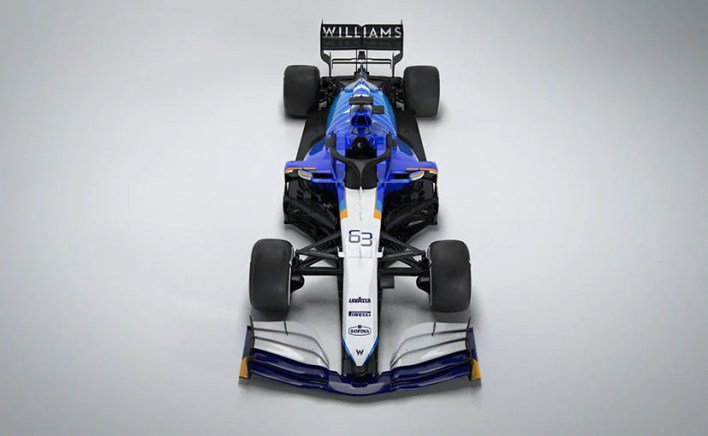 F1 legend and former world champion, Alan Jones has come out and said that Mercedes boss Toto Wolff overreached his authority when he insinuated that George Russell should’ve been more careful while racing the Mercedes of Valtteri Bottas. “If he does a good job he can be in a Mercedes, if not we’re doing the Renault Clio Cup and today we’re more close to the Renault Clio Cup,” Wolff had said in an interview and also insinuated that he should’ve been more careful while racing Bottas.

Alan Jones told Peter Windsor in his podcast that Wolff stepped too far and Russell should’ve told him that he’s a Williams driver, not a Mercedes driver, even though his career is managed by the German giants and he is tipped to get a seat at the team replacing Bottas. 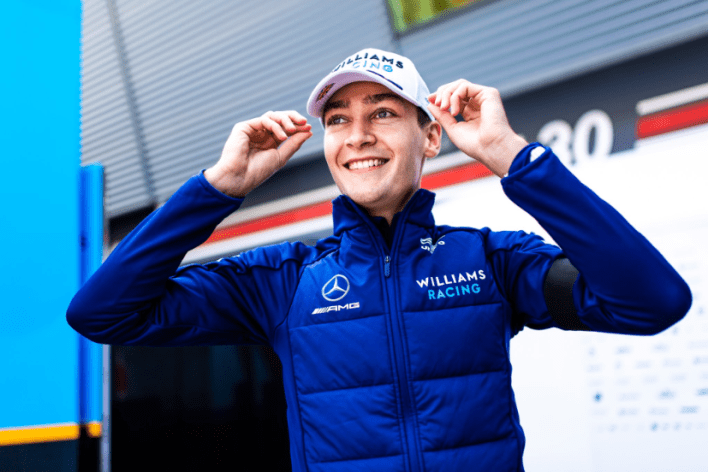 The thing that p**sed me off a little bit was Toto saying this, that and the other and that if he isn’t careful he’ll end up racing a Renault sedan or something,” he said to Peter Windsor in his post-race podcast,” said the 1980 world champion.

“Look, I know he’s a reserve driver for Mercedes and that Mercedes supply engines to Williams, but if I was George Russell I would just say ‘Pull your head in! I drive for Williams, not for you’.That, to me, goes a little bit in the direction that F1 is going,” Jones explained.

“There’s too much outside influences from every direction. Toto Wolff runs the Mercedes team, and he’s within his rights to criticise George Russell and to express his disappointment and so forth, but to come out and say something like you’ll end up driving in the whatever, I just think all that is a bit silly,” Jones said of the fact that Mercedes almost treats both Williams and Aston Martin as its B-teams. 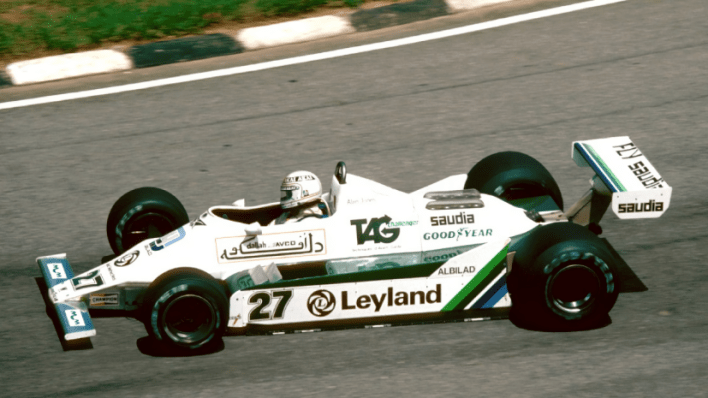 The 1980 world champion was very critical of the Mercedes boss

Last year George Russell was pulled out of the Williams by Mercedes to replace Lewis Hamilton when he was down with COVID19 in the penultimate race of the season.

Jones however did admit that the accident was Russell’s fault. The onus is always going to be on the person behind,” he said.

“The bloke in front makes his own arrangements and it’s up to the bloke behind to get around him in a safe way. I think George was maybe a bit optimistic going round the outside anyway so probably it could have been avoided,” Jones added.

Russell initially was very belligerent about the accident being partially being triggered by Bottas moving the car on the side on the narrow straight at Imola. He even was seen confronting Bottas after the crash. Since then, the young Briton has taken responsibility for the crash.

Tata Motors To Increase Prices Across Range At An Average Of 1.8 Per Cent

Action Against UFOs: Pentagon Watchdog Starts Probe Into US Defence’s Handling of Unexplained Sightings
16 mins ago