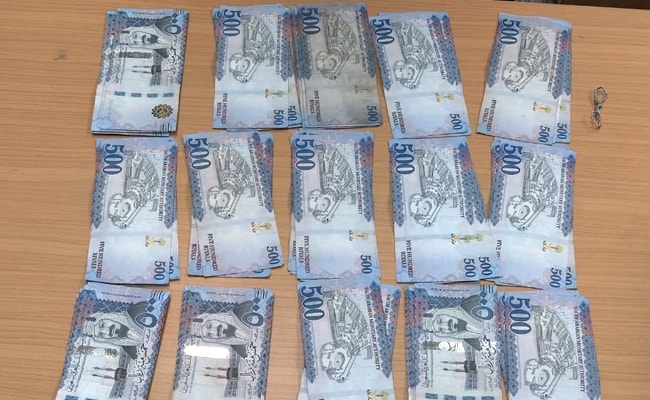 Rohani Naqibullah, bound for Kabul by a Kam Air flight, was intercepted at the terminal-3 of the airport during the security checks.

During x-ray screening of his bag, the security personnel noticed suspicious image of currency notes inside his bag. The officials then made a thorough search, following which, 50,000 Saudi Riyals currency notes, worth about Rs 10 lakh, was recovered from his baggage, an official said.

The currency was found concealed under the layers of the clothes kept inside his bag. On enquiry, the man could not produce any valid document.

Subsequently, senior officers of the security and custom department were informed and the passenger was handed over to them for further investigation, he said.

RRR Hindi OTT Release Date: Know when ‘RRR’ will be released on Netflix
12 hours ago

New Mahindra Scorpio SUV is coming with 15 new great Features, Know what is Special
12 hours ago