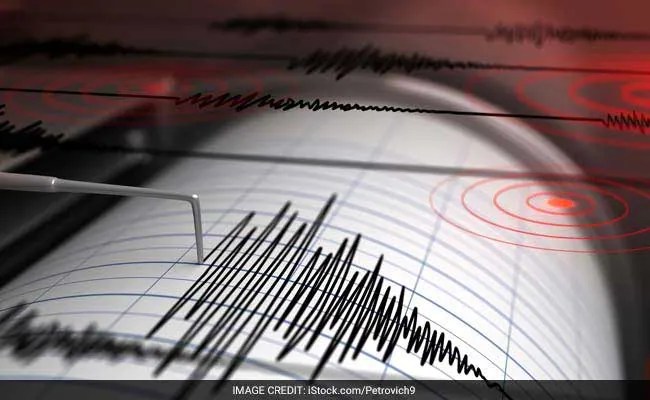 So far no tsunami warning has been issued (Representational)

An earthquake of magnitude 5.8 on the Richter scale struck off Chiba Prefecture of Japan on Sunday morning.

The temblor occurred at around 9:27 am (local time), with its epicenter at a latitude of 33.7 degrees north and a longitude of 140.5 degrees east, and at depth of 50 km, Xinhua reported.

So far no tsunami warning has been issued.

Last week, a strong quake earthquake of 7.2-magnitude hit the coast of northeastern Japan at a depth of 60 km.

Japan lies along what is called the Pacific Ring of Fire, an imaginary horseshoe-shaped zone that follows the rim of the Pacific Ocean, where many volcanic eruptions and quake occur.