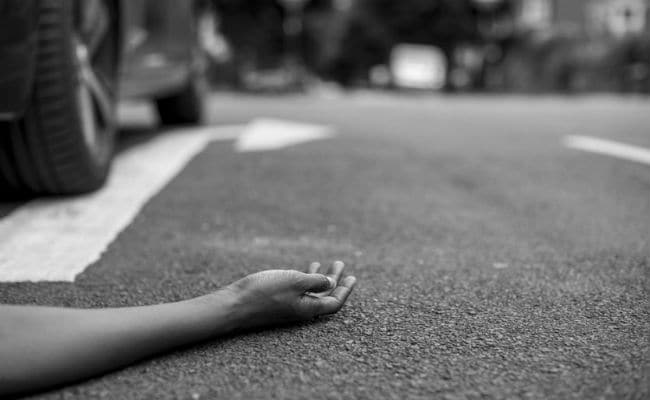 The injured are in a serious condition, police said (Representational)

Four people were killed and two injured in a collision between a car and a bus on the Yamuna Expressway on Sunday, police said.

“While three persons were killed on the spot, the fourth succumbed to injuries in the hospital,” a police officer said.

According to police, the accident took place after the over-speeding car veered off the road and hit a divider. The vehicle then collided with the bus coming from the opposite direction.

SP (rural) Srish Chandra said the dead include a father-daughter duo and two others.

The injured, who have been admitted to the hospital, are in a serious condition, he said.

The victims were heading towards Farrukhabad from Delhi to celebrate Holi festival, the officer added.

China Generated Over Half World's Coal-Fired Power In 2020, Study Shows

Mamata Banerjee Slams BJP At Rally, Says “You Brought Covid And Ran Away”
22 mins ago

Rahul Gandhi Takes On BJP, Trinamool In Bengal
39 mins ago

Noida Residents Spot Bag In Drain From Delhi, Cops Open To Find Man’s Body In It: Report
40 mins ago