The leaked images reveal all the cosmetic changes on the 2021 Volkswagen Polo facelift that gets its first comprehensive upgrade since the current generation model was launched in 2017. 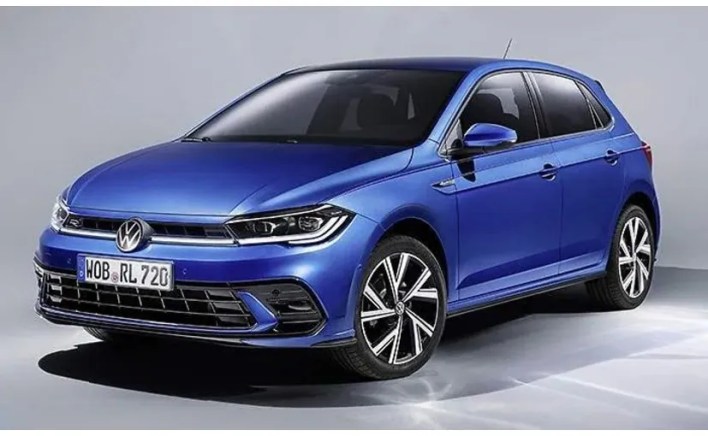 The Volkswagen Polo facelift images have been leaked online ahead of the global debut on April 22, 2021

The 2022 Volkswagen Polo facelift is scheduled for a global unveil on April 22, 2021. However, the model has been revealed completely in leaked images that have emerged online. The sixth-generation Volkswagen Polo was first introduced in 2017 and this is the model’s first comprehensive update since. Do remember that the sixth-generation Polo is yet to make its way to India as the fifth-generation model continues to be on sale here. There’s no official word yet on when the new-generation Polo will arrive in the country. 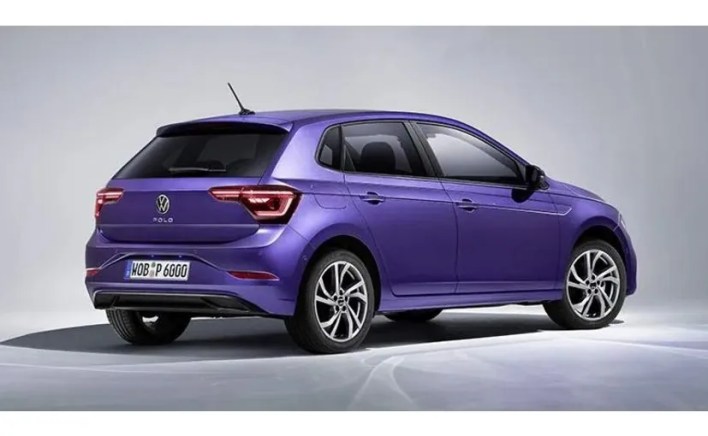 Keeping up with the teaser image, the leaked picture shows the new dual-beam headlamps with the connected LED DRL strip running across the grille. The bumper has been revised for an aggressive new look, while the alloy wheel pattern has changed over the predecessor. Updates are far more significant at the rear, where the 2022 Volkswagen Polo facelift gets new split-LED taillights. The Volkswagen logo appears more prominent with the Polo moniker now positioned in the centre of the boot-lid. 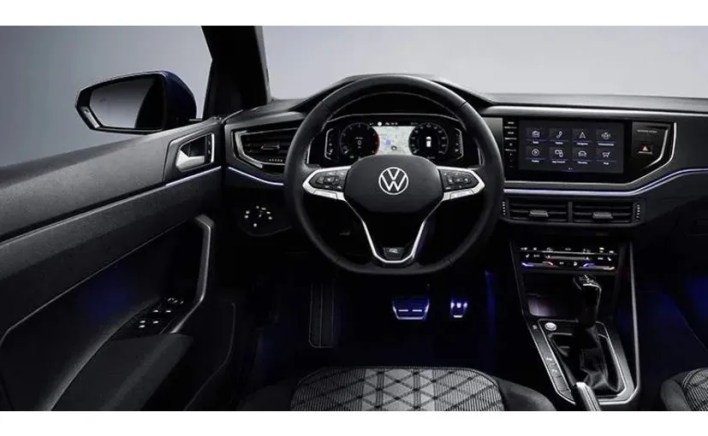 There are subtle changes to the cabin over the pre-facelift version. The new Polo facelift gets a new steering wheel, larger infotainment system, and touch-based climate controls. The gear lever also gets the controls – P-R-N-D-S engraved on it. With respect to features, the hatchback will get more driver assistance features, advanced connected technology, dual-zone climate control, cruise control, wireless charging, keyless entry, push-button start, and more. 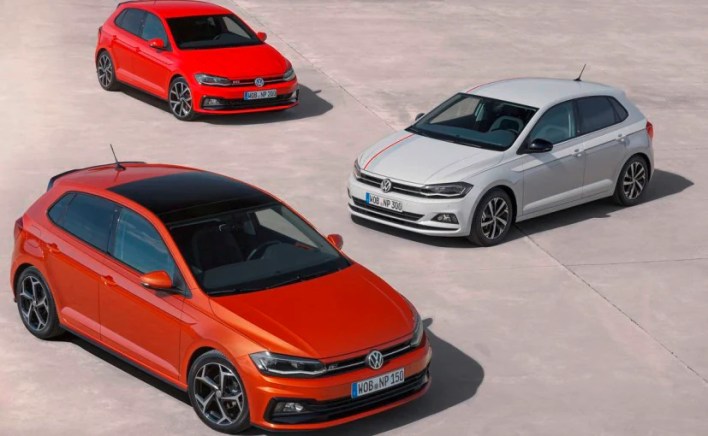 The sixth-generation Volkswagen Polo has been around since 2017

Volkswagen will continue to offer the new Polo facelift with petrol and diesel engine options internationally. More details on the model will be made available with the global launch. For the Indian market, there have been rumours about Volkswagen India working on an India-specific version of the hatchback that could arrive sometime next year. It would be safe to say that the India-spec Volkswagen Polo will be based on the MQB A0 IN platform drawing power from the 1.0-litre TSI petrol engine. The same engine also powers the current Polo as well in the country.

7 Dead At US Birthday Party Shooting: Police
50 mins ago