The new-generation Suzuki Hayabusa will be launched in India on April 26, 2021. 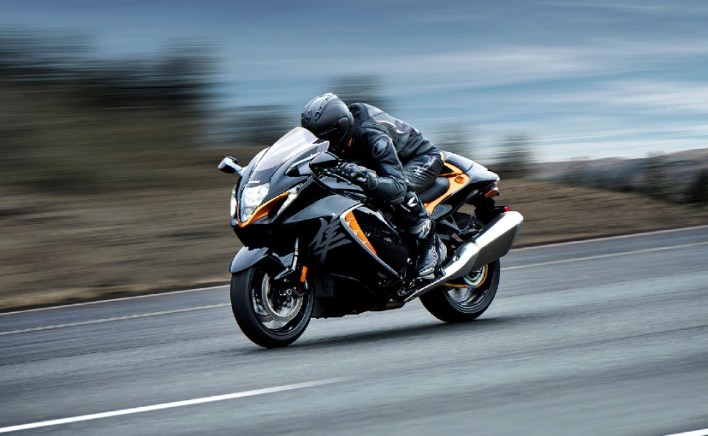 The 2021 Suzuki Hayabusa could cost around Rs. 17 lakh at the time of its launch

We earlier told you that the new-generation Suzuki Hayabusa will be launched in India and has already been listed on Suzuki Motorcycle India’s website. Now, Suzuki has announced that it will launch the new Hayabusa on April 26, 2021. The new Suzuki Hayabusa gets updated design, new features, and a re-worked engine, which now meets the Euro 5/BS6 emission regulations. But the motorcycle retains the iconic silhouette is still a force to reckon with. India was one of the last markets globally where the second generation Hayabusa was sold before the model had to be pulled off the market due to the transition to BS6 emission norms.

Perfectly poised to create a new legend of its own, the all-new Suzuki #Hayabusa is arriving on 26th April! #StayTuned #SuzukiIndia pic.twitter.com/yln6xw8MG6

The new-gen Hayabusa gets sleeker, sexier bodywork and is not bulbous, like the earlier model, but still has enough curves for you to sit up and take notice. The superbike continues to get a 1,340 cc in-line four-cylinder engine which is liquid-cooled and gets revised components, making it more refined. The motor now makes 187 bhp at 9,700 rpm and peak torque output is rated at 150 Nm at 7,000 rpm. There is a six-speed gearbox with a slip-assist clutch that delivers power to the rear wheel. The motorcycle also gets top-shelf components like Brembo Stylema callipers and a comprehensive electronics package, beginning with a six-axis inertial measurement unit. 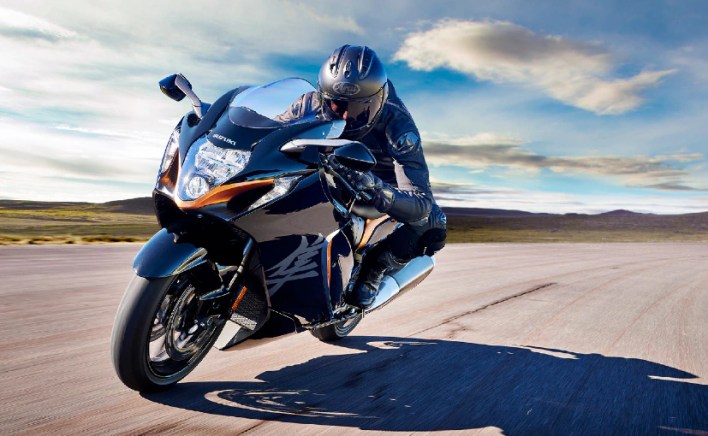 The motorcycle has a top speed of 299 kmph and weighs 262 kg (a drop of 2 kg over the earlier model). Ergonomics have been slightly tweaked as well, with the handlebar moved 12 mm closer to the rider. The last generation Hayabusa was finally sold for ₹ 13.7 lakh in India, but the new model, is likely be priced around ₹ 17 lakh (ex-showroom).