The 2021 Royal Enfield Classic 350 is expected to be based on the new 350 cc platform of the Meteor 350 and will also feature the Tripper navigation pod. 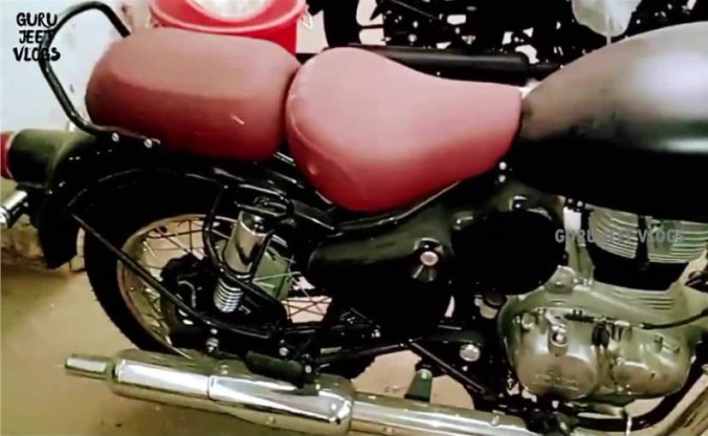 The 2021 Royal Enfield Classic 350 has been spotted in near-production form, and from the looks of it, Royal Enfield is getting ready to introduce the all-new Classic 350. The new Classic 350 will be based on the all-new 350 cc platform, so it will have the same 349 cc, single-cylinder engine that made its debut on the Meteor 350 last year. The new Classic 350 will also get the same double-cradle frame, as well as the retro-styled switchgear and Tripper navigation pod, which offers smartphone connectivity through the RE app and turn-by-turn navigation powered by Google Maps. 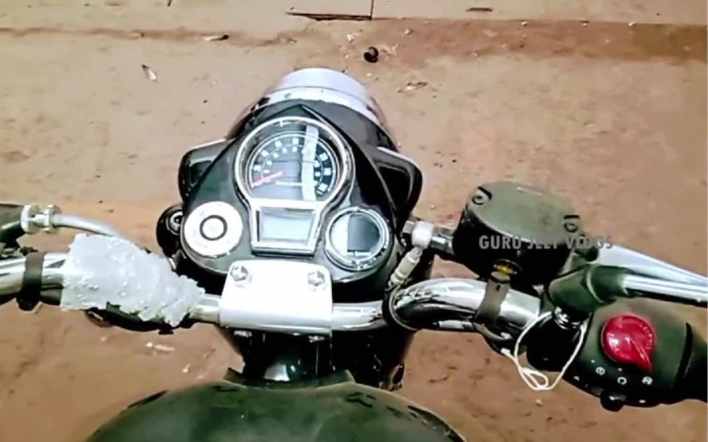 Switchgear will be similar to the Meteor 350’s, and the new Classic 350 will also have the Tripper navigation pod

The bike revealed in spy shots show the Classic 350 to be almost production-ready, so Royal Enfield may be very close to launching this very important product, possibly within this month, if not later. Overall, the spy shots reveal a new Classic 350 which doesn’t stray too far from the design of the outgoing model. After all, it’s that very appeal which makes the Classic 350 Royal Enfield’s bestseller. However, for 2021, the Classic 350 may come with more elaborate custom options, through the Make it Yours application, including the choice of alloy wheels with tubeless tyres, and a blacked out look, with minimal chrome. 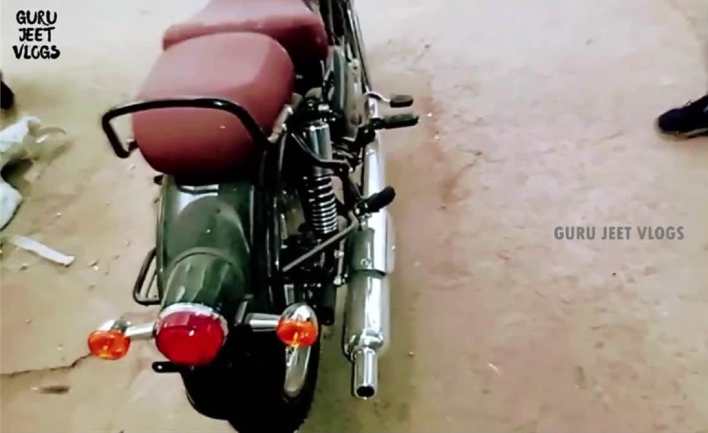 The engine is expected to be in the same state of tune as the Meteor 350, so the 349 cc, OHC will have the exact same specifications, producing 20.2 bhp at 6,100 rpm and 27 Nm at 4,000 rpm. The counterbalanced engine is a lot more refined than the earlier UCE 346 cc engine, and the spread of torque is wider than the older engine, making the new engine feel livelier. Oil changes are now at 10,000 km, making the new engine more maintenance friendly. Like the Meteor 350, the next-generation Royal Enfield Classic 350 is expected to be positioned as a global product, and will likely be offered on sale across the world. In India, prices are expected to be in the region of ₹ 1.80 lakh (Ex-showroom).

WHO Approves China's Sinovac Covid Vaccine For Emergency Use