Only a small number of Ducati Multistrada V4 models delivered to customers have the issue. Ducati will identify the affected bikes and replace the V4 engine. 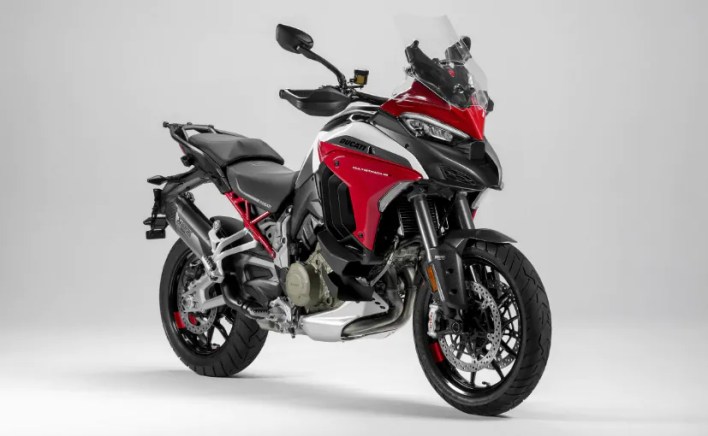 Ducati is expected to formally issue a recall for the 2021 Ducati Multistrada V4 due to a potential problem with the valve guides of the Granturismo engine. Ducati has reportedly found quality issues with the valve guides on some of the Granturismo V4 engines, which could lead to excessive wear and could cause the engine to lose power and ultimately fail at the head. There are reports from several sources that Ducati will soon issue a “stop riding” message to owners of the new Ducati Multistrada V4. Delivery of the engines has been stopped and owners have been notified and advised not to ride the motorcycle anymore. 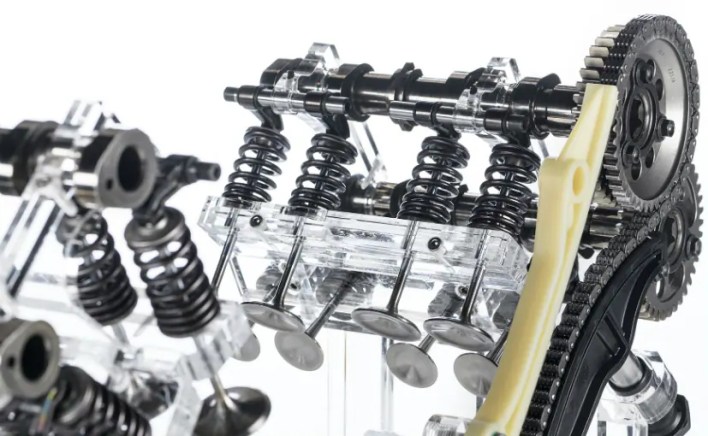 Valve clearance checks on the V4 Granturismo need to be done at 60,000 km, double of the current L-twin engine’s maintenance schedule

The issue apparently originates from one of two parts suppliers that make valve guides for Ducati. Although Ducati has not described the exact problem, the Granturismo engine is equipped with a new valve spring return system, rather than the Desmodromic valve system Ducati has been using on its engines for decades. 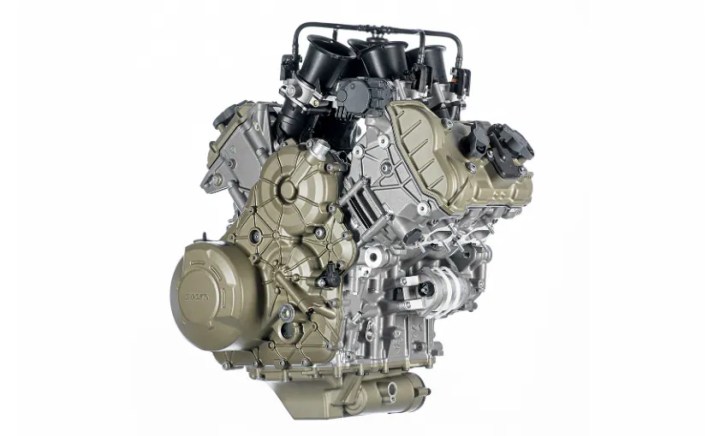 The valve return system was introduced on the Multistrada V4 so that maintenance intervals for checking valve clearance can be increased to 60,000 km. The valve guides (also referred to as valve stems), are made by two suppliers, one in Germany, and the other in Japan. According to some reports, the Ducati Multistrada V4 with engine problems are equipped with valve guides provided by the Japanese supplier.

In the US, Ducati will replace the engines on the affected Multistrada V4 bikes with new motors that have been just built in Bolona. For the North American market, 60 models, including 44 in the US, 13 in Mexico and 3 in Canada, will be affected by the recall. Ducati dealerships have also been asked to stop selling Multistrada V4 models noted to have the valve guides from the affected parts supplier.

TV actor Ravi Dubey has a solid connection with legendary actor Dilip Kumar – Find out inside! | Television News
12 mins ago

Mumbai Police Asking Followers Not to Reply to Every WhatsApp Message: Find Out Why
23 mins ago

Mumbai Police Asking Followers Not to Reply to Every WhatsApp Message: Find Out Why