The Toyota Crown is a minivan which is sold as the Vellfire in India, just that it wears a new badge in the China market and it has received very subtle cosmetic updates. 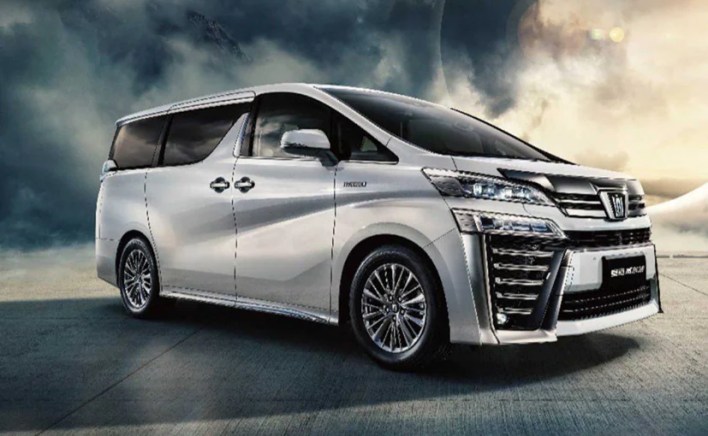 The Toyota Crown is the rebadged Vellfire for the China market.

Toyota has taken us by surprise at the Auto Shanghai 2021 by bringing the new Crown to the motor show. And for the regulars who might mistake it for a sedan, it’s actually a minivan which is sold as the Vellfire in India, just that it wears a new badge in the Chinese market and it has received very subtle cosmetic updates. So essentially it’s a minivan with the legendary Crown logo and there is also a Lexus-badged LM version in some markets. The Crown (Vellfire) is going on sale exclusively in China. 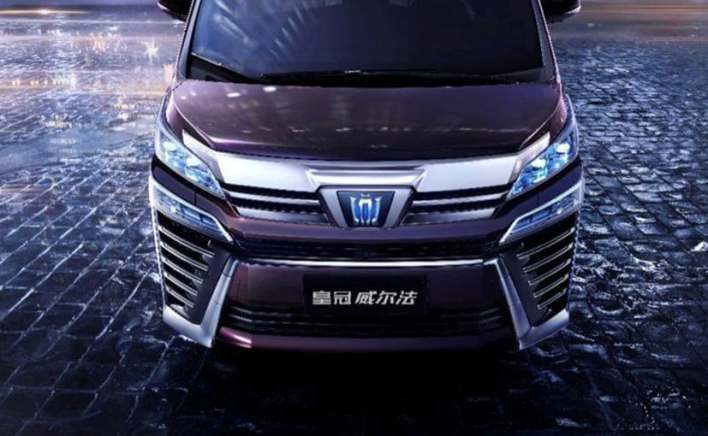 The front bumper of the Toyota Crown has been tweaked.

Now speaking of the design first, the overdose of bold chrome detailing continue to be a prominent part of its appearance. It’s on the grille and even the side curtain. The front bumper too has been tweaked, but headlights and DRLs have been positioned identically. Even the profile and rear remains identical to the Vellfire sold in India. 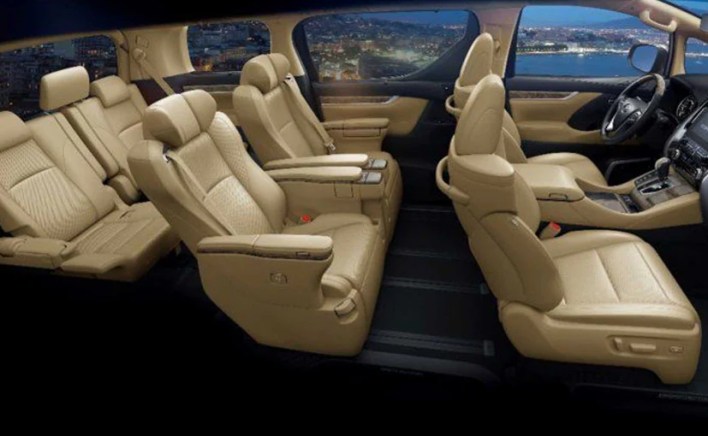 It will be offered as a seven seater.

In other markets, the long-running Crown sedan is a different model altogether and is based on the TNGA platform, positioned below the the Japanese carmaker’s absolute flagship – the Century. 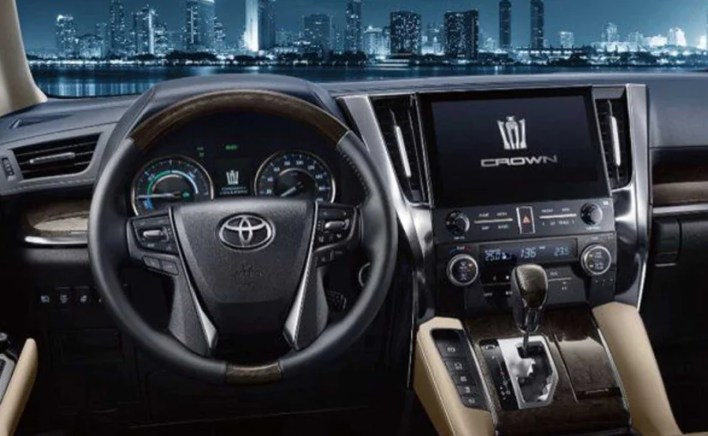 It gets Toyota badging on the steering wheel.

Engine option even on the Crown (Vellfire) remains unchanged. It will be sold only as a hybrid with a 2.5-liter, four-cylinder engine coupled with and electric motor. It puts out a combined output of 161 bhp and is mated to a CVT transmission as standard. Even in China, the three-row minivan is positioned at the top of the range and retains the Toyota logo on the steering wheel.

Foreign Medical Aid Sent Across Country For Immediate Use: Centre
10 mins ago

Foreign Medical Aid Sent Across Country For Immediate Use: Centre