Are you waiting for the new series by Jantje Friese and Baran bo Odor after canceling the previous season Dark and ending it on the 3rd and final season of Dark?

After completing three seasons of Dark, they decided to pick up the new series for their fans, a historical drama based on the Migrants of European and the nightmare they faced in the series.

Now move on to know more about Dark Creators New Series on Netflix, that’s 1899 and when it’s coming and who are the cast members of this new series and what language they’re making.

Created by Jantje Friese and Baran bo Odor, 1899 is an upcoming TV drama that will premiere on Netflix in the next year and it is a mysterious supernatural horror TV series that everyone is waiting for and fans expect more from this new series of Jantje Friese after the official cancellation of the Dark season 4. You also expect a lot from this thriller European multilingual epic period drama. 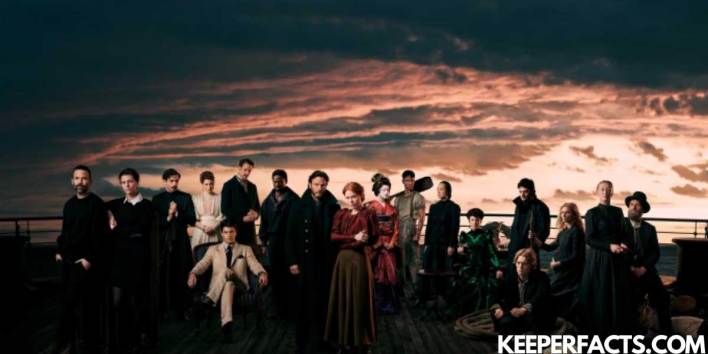 The series comes in 8 original languages: English, Spanish, French, Polish, German, Danish, Portuguese and Cantonese for a better understanding by the viewers and fans of Jantje Friese and Baran bo Odor.

The special thing about the series is that the cast or actors can speak in the languages ​​of the series and the series comes in different languages, which creates more tension for you.

The cast to be part of an international and multilingual series. pic.twitter.com/exq3nT3UyO

You know that the actors of the Netflix series from 1899 are filming in front of a 55 meter long Led Wall and also the creator says that the new journey for this series begins.

“The actors are filmed in front of a 55-meter-long, seven-meter-high LED wall curved at an angle of 270° with the ARRI ALEXA Mini LF camera and ARRI Rental lenses, made exclusively for ‘1899’.” (© ARRI) pic.twitter.com/PvbKmgeQh3 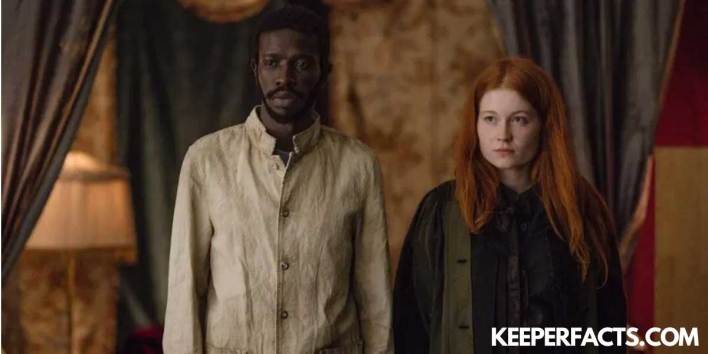 No official release date has been announced for Jantje Friese and Baran bo Odor’s upcoming Netflix series to be released on Netflix. So we expect the series to come out a little later in 2021 or next year as the series is going on and being filmed in several countries.

Cast members of the Netflix 1899 series

Last year it was announced that Emily Beecham will star in 1,899 Netflix series and more new cast members will be revealed in May 2021-

The upcoming TV series 1899 reveals that a group of European migrants leave London and travel on a ship to start their new life in New York City.

While traveling to America, all goes well, but suddenly they were confronted by another migrant ship on the open sea, turning their journey into a nightmare. 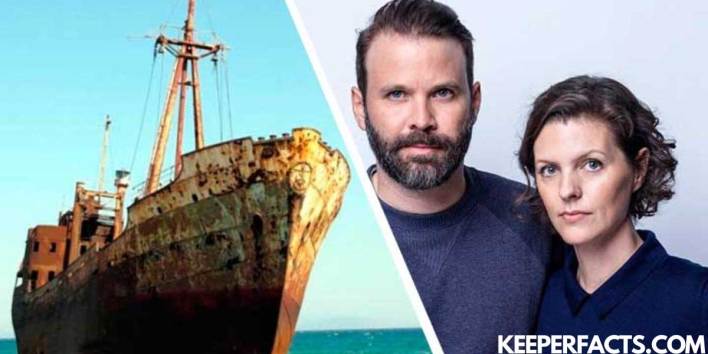 Possibly the show is based on the migrant crisis that migrants faced in the early 1800s.

The shooting of 1899 officially started on May 3, 2021 after 3 months of scheduled shooting outside of Berlin, Germany. Studio Babelsberg and a new virtual production studio Volume is managed by Odar and Friese’s Sister Company Dark Bay, where the series is being recorded and continued until now.

Are you excited and still waiting for season 2 of Defending Jacob and to know if the miniseries continues after the end and treats everything the same as in the novel. Defending Jacob Season 2: Will Jacob Defending for Season 2?

Framestore, creative studio, will also provide visual effects to the 1899 series and filming will also take place in London, UK, from where migrants move to New York City.

Legacies Season 3: Everything you need to know, release date, cast, flashback and storyline!